Pasta is an Italian dish that has been around for over two thousand years. It’s a staple of the Mediterranean diet, and it’s easy to make once you know what ingredients are needed.

When it comes to cooking pasta, there’s a lot of room for mistakes. If you’re not careful, your perfect dinner can turn into a big mess really quickly. Here are some common mistakes that people make when cooking pasta and how you can avoid them: 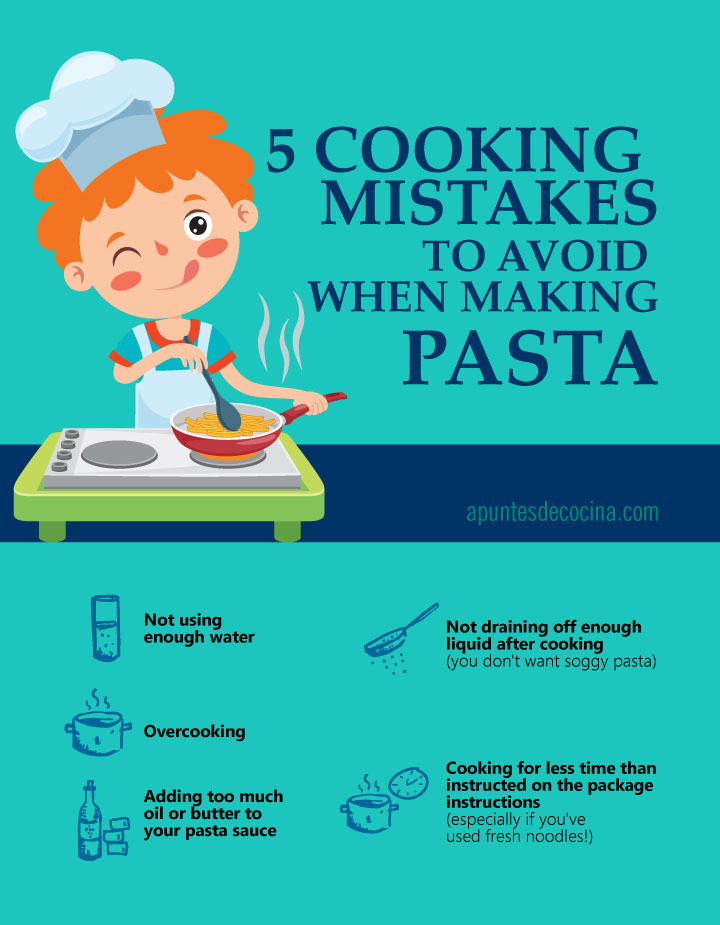 1) Not using enough water – Using too little water will cause the noodles to stick together and clump up in the pot instead of being cooked evenly. Make sure your pot is large enough so that all the noodles have plenty of space to move around as they cook.

2) Overcooking – Once cooked, continue stirring or shaking until done – over-cooked pasta has a mushy consistency which makes it difficult to eat with sauce on top.

5) Not draining off enough liquid after cooking (you don’t want soggy pasta) – One of the most common errors made in cooking is not draining enough liquid after a dish has been cooked. It’s important for pasta and other noodles to be fully cooked before adding them with other ingredients like sauce or vegetables so they don’t become soggy.